I really tried hating this album but it was just so catchy and fun that I couldn’t resist! I’ve been listening to this a lot this autumn so I thought I’d give a little song-by-song review, enjoy!

I’ll also do a quick review of the bonus tracks that are on her deluxe album:

Netflix – a proof that God exists.

After not having any internet for over a month and a half in the new apartment myself and my parents moved into mid-august, October was a time of discovery. Netflix is the next best thing that has happened to the internet since YouTube and Tumblr. It has also really improved in the last couple of years, as initially Netflix didn’t have a big enough variety of movies and TV shows to offer… It was mainly full of weird old movies and TV shows I’d never heard of. Nowadays it’s still full of those same weird movies, but also movies and TV shows that I enjoy!

Here are my top 3 TV shows that I’ve discovered in October:

These were my favourite shows in October and I would recommend watching every single one of them because they’re all unique in their own way and have different things to offer! 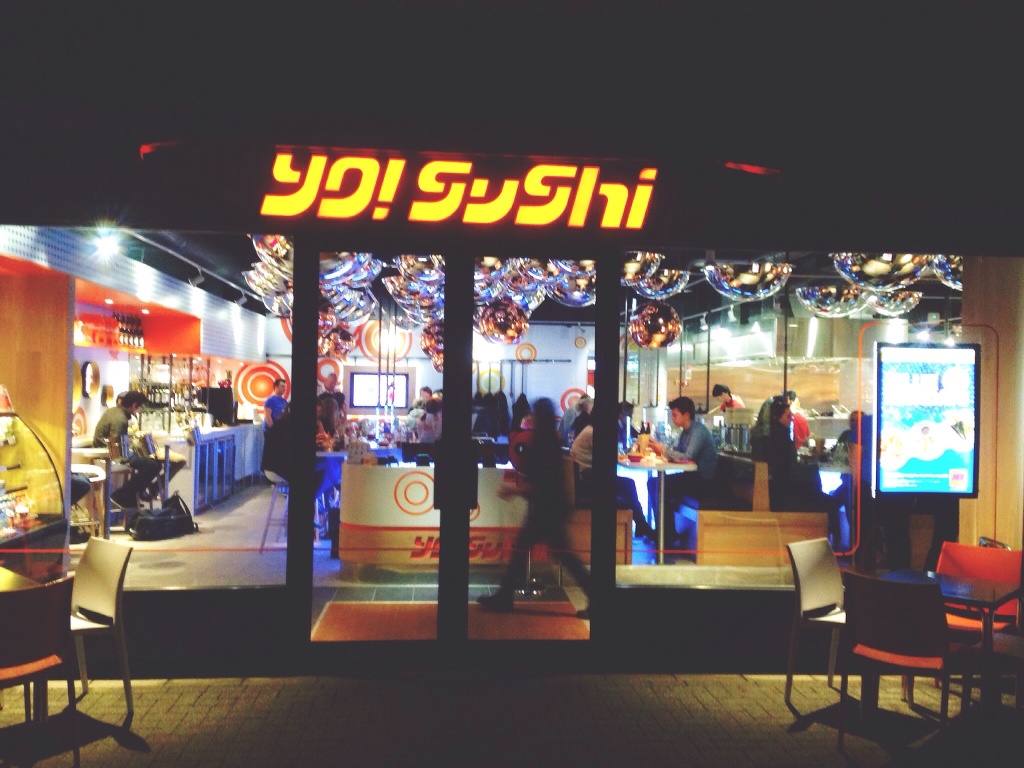 I was so happy to hear that YO! Sushi were finally opening in Leamington Spa as I felt like this was exactly what this place was missing – some yummy Japanese food. Having grown up literally next to Japan (without ever seeing it though) there were so many influences from various Asian cuisines in the food I ate that I pretty much grew up eating Asian inspired food without even knowing it, which later on developed into a real passion as I got older. However I quickly reminded myself that I wouldn’t be eating the usual kind of food that I have in Japanese restaurants and YO! Sushi chains because I have recently become vegetarian and try to be as vegan as possible. This meant NO MORE SASHIMI (piercing screams of white girls are heard around the world) that my mum and I always indulge in whenever we go to Japanese restaurants which was devastating, but I made up for it by eating plenty of amazing veggie food that they had to offer. I indulged in plenty of miso soup (which I’m obsessed with at the moment) some vegetable gyoza, vegetable yakisoba, fried aubergine and some kaiso salad which I always eat at YO! anyway.

The restaurant itself was nicely designed and absolutely pristine, with plenty of spaces to eat at the bar or tables, depending on your preference of course. The staff were all so lovely and enthusiastic, I genuinely can’t wait to take my girlfriends out to eat there now, and then pop into Turtle Bay next door for a couple of delish cocktails or Watermelon Crushes!